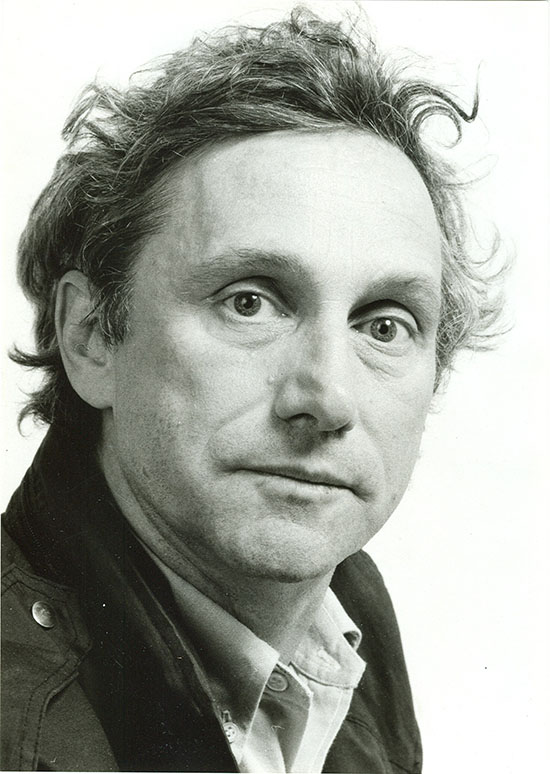 One of the most prominent Serbian painters, Vladimir Veličković, SASA external member, passed away on 29 August, in Split, at the age of 85.

Vladimir Veličković was born in 1935 in Belgrade. He graduated from the Faculty of Architecture in Belgrade, in 1960, and was an associate of Krsta Hegedušić’s master workshop in Zagreb (1962-1963). He had his first solo exhibition in 1963. He lived in Paris from 1966, where he started working as a professor of École Nationale Supérieure des Beaux-Arts in 1983.

He was elected external member of the Serbian Academy of Sciences and Arts in 1985, and his accession speech was an impressive exhibition at the SASA Gallery in 1986. He organized two more major exhibitions at the same gallery, in 2002 and 2013.

Vladimir Veličković was appointed Chevalier of the Légion d’Honneur (Knight of the Legion of Honour) and the highest French recognition in the field of culture and art Commandeur dans L’ordre des Arts et des Lettres (Commander of the Order of Arts and Letters). He was elected a member of L’Académie des Beaux-Arts de l’Institut de France (Academy of Fine Arts of the Institute of France) in 2005.

He realized more than a hundred solo exhibitions in various cities of the world. Twelve documentaries have been made and 15 monographs have been published on the work of Vladimir Veličković.

He greatly contributed to the activities of SASA with his work and endeavours, particularly within the Department of Visual Arts and Music. He left a permanent mark on the culture and art of Serbia and its worldwide affirmation.