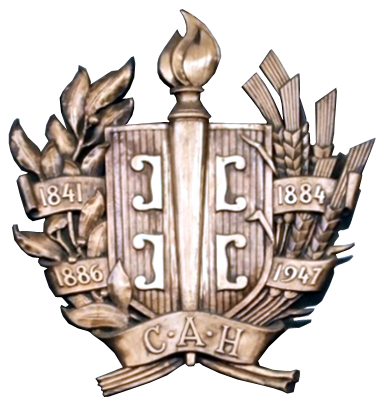 The greatest changes occurred with the establishment of scientific institutes within the Academy. Twenty institutes were founded in 1947 and 1948 and four more the following year. The Academy Archive and Library became open to the public and the Academy was also put in charge of the Patriarchate and Metropolitanate Archive at Sremski Karlovci.

In 1954, a new law on scientific activities changed the position of the Academy within the system of scientific work. The institutes became independent, even though the Academy retained the status of the founder of some of them.