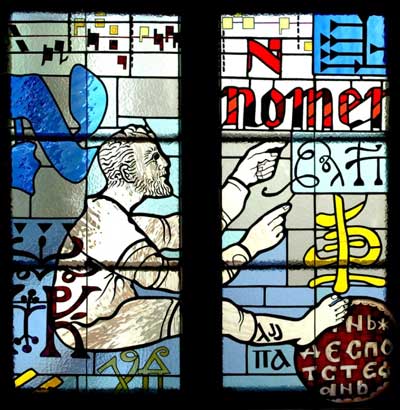 Department of Language and Literature

The Department of Language and Literature covers the following two fields of science: linguistics and literature. It, however, also includes prominent men of letters, such as poets, prose writers and playwrights, literary critics and essayists.

Linguistics is researched in the Department through several projects of various boards, such as the Board for the Dictionary of the Serbo-Croatian Literary Language and Vernacular (Речник српскохрватског књижевног и народног језика), the Board for the Etymological Dictionary of the Serbian Language (Етимолошки речник српског језика), and the Board for Onomastics. Linguistics is also researched by inter-department boards for dialectological atlases of European, all-Carpathian and Slavic countries, as well as by the Board for the Old Slavonic, which concurrently researches Serbian medieval linguistic and literary traditions and old monuments of Serbian literacy.

Individual research projects carried out by SASA members in the Department of Language and Literature include the history of the Serbian language, the language, script and orthography of old Serbian manuscripts and printed monuments, Serbian-Italian and Italian-Serbian cultural links, echoes of oral literature in written literature, Serbian 20th century literature, and the history of Dubrovnik literature..

The Department is also in charge of research projects in the field of literature in the Centers for Scientific Research in Niš and Kragujevac.

Several dozen scholars, University professors and writers participate in the work of the boards and projects of the Department. Individually or in teams, they work on subject matters that are in harmony with SASA programs and scientific projects related to language and literature.