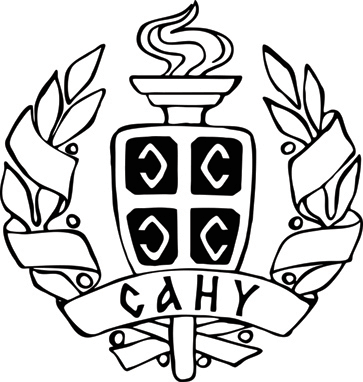 The new programmatic orientation with strong emphasis on work-related functions, adopted in 1974, focused on scientific projects implemented by Academy members and other scientists participating in Academy committees. Project implementation led to the development of cooperation with other academies in the then Yugoslavia and abroad. In more recent times, the Academy has also focused on the most pressing issues prevailing in society (demographic problems, public health, environmental protection, strategies for scientific and economic development, education, agriculture, rural development, etc.)