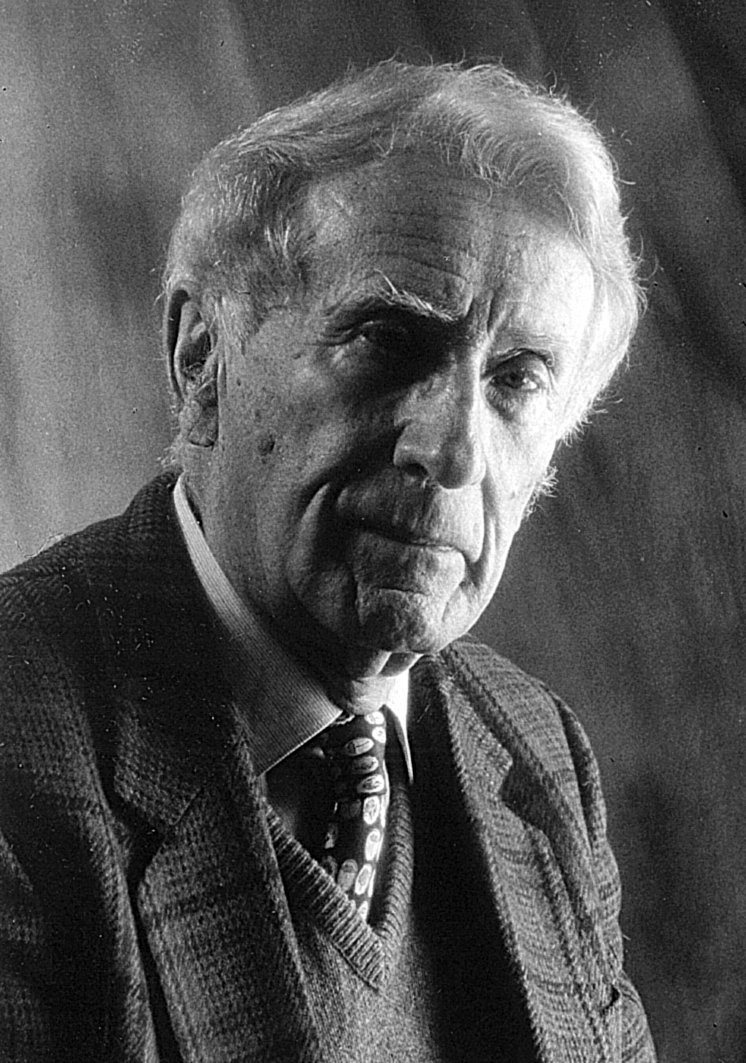 Academician Rajko Tomović – a scientist of all time

My first professional encounter with Academician R. Tomović happened in the mid-1970s. I was a teaching assistant at the course Mechanics and Professor Rajko Tomović asked me, in the hall of the Faculty of Electrical Engineering, without prior introduction, in a relaxed manner: ‘Can you and will you design orthosis?’ I had never heard of the word orthosis before, but I answered promptly and with my usual optimism ‘I have no idea what orthosis is, but I can and I will, as soon as I learn what I should do’ and I continued ‘Will you tell me what orthosis is?’ The reply I received was convincing ‘I don’t know, that’s why I am searching for an associate to do it’.

I liked it very much and I wanted it to be the moment of embarking on an exciting journey into the unknown in the field of human-machine system development. I was right, we sailed for almost thirty years on various boats and ships through characteristic tempests and storms, rarely bonanças, all the while discovering and encountering new worlds. What I have, after his departure, is that I can proudly say ‘My professor was Rajko Tomović’.

Rajko Tomović was born on 1 November 1919, in a small border town in the south of present-day Hungary, in a place Baja, from father Mirko and mother Irena Basta. As a pupil, he demonstrated interest and abilities and along with his brother, who was also very gifted, he remained remembered in a well-known state gymnasium in Sombor.

Having graduated in 1938, Rajko Tomović enrolled at the Technical Faculty of the The University of Belgrade. His education was interrupted by the Second World War. As a prominent anti-fascist fighter, he was arrested and he spent a long period in concentration camps, first in Banjica and Sajmište, consequently falling into the hands of the Gestapo and being transferred to Trepča, where he worked under sentence until just before the end of the war. He managed to run away and joined partisans. Shortly after the war, he finished his interrupted studies (1946) with honours.

It is important to say that academician Rajko Tomovic successfully managed to stay out of the professional sphere of politics, but with a considerable influence upon politicians which was essential in a socialistic country at various turbulent times. He was a cosmopolitan and completely integrated into the entire educational and scientific community which was founded in those after-war years. It is difficult to find a peer in the successfulness of building bridges of scientific and professional cooperation in the completely divided world to communist and capitalistic countries. He was not alone in this endeavour, having the support of both a number of people from different universities and scientific institutes in Yugoslavia and of political establishment up to the highest rank.

Parallel with his conscientious work on his PhD, Academician R. Tomović succeeded in connecting domestic with prestigious scientific institutions in what was Union of Soviet Socialist Republic (USSR), and then to scientific organizations in the most developed countries of Europe and North America. In the period 1950-1952 he worked outside the University. He worked in the Ministry of Energy, and then in the Institute for Nuclear Research in Vinča. His research work was directed toward analogue computer technology. He received his PhD in 1952 in the field of technical sciences within the Serbian Academy of Sciences and Arts in Belgrade.

It is important to emphasize that numerous exploits in the field of scientific work were funded by planned state strategic programmes and that at the same time, economic foundation was created which was able to support scientific results transferred into everyday life for the benefit of the country. This was a period when SASA academicians of civil and mechanical engineering vocation built major roads, bridges, arenas, shipyards, airports. In this period, a part of financial resources originated from a special agreement with the USA related to the aid intended to help the country in isolation brought about by Cominform. The work in the field of robotics at the Institute ‘Mihajlo Pupin’ and access to the cutting edge technologies, particularly in the field of medical robotics, were mainly funded from these resources. These programmes enabled further development of scientific disciplines in other parts of Yugoslavia.

Academician R. Tomović was employed at the Institute ‘Boris Kidrič’ in Vinča until 1960, and after two years at the Institute ‘Mihailo Pupin’, he transferred to the Faculty of Electrical Engineering in Belgrade and joined the Department of Automatic Control lead by Academician Dušan Mitrović, where his colleague Professor Miodrag Rakić had also been working. In the 1960s, he founded a very influential Laboratory for Robotics, one of the first laboratories in Europe, within the Institute ‘Mihailo Pupin’.

He taught ‘Non-Linear Control Systems’ on the undergraduate studies and ‘System Theory’ on the post-graduate studies for which he wrote textbooks which have been translated into English and printed abroad. From 1961, he was a visiting professor at the University of California Los Angeles (UCLA) and the University of South California (USC) Los Angeles. He was an invited lecturer at the universities of USA, USSR, France, Germany, Italy, England, Japan, India etc.

With his work at the largest state scientific institutes and the University of Belgrade, Academician Tomović was instrumental in the establishment of the Society for Electronics, Telecommunication, Automation and Nuclear Sciences (ETAN), modelled on similar associations in the world, which, under his long-term leadership, thrived and spawned eminent scientists, businessmen and excellent visibility of Yugoslavia in the field of science and research. In 1956, ETAN started its mission of bringing together researchers and practitioners, predominantly in the field of electric engineering, but also more generally in the blend of technology and society on regular annual national and international meetings. Nowadays, many will concur that in those days one lived and created from one ETAN to the next ETAN meeting. Each year, the conference changed venues, visiting towns and republics of former Yugoslavia. It was a place to discuss prestigious topics from various fields of science and technology.

In cooperation with Academician Miomir Vukobratović he wrote a paper on nonlinear systems which is considered to be one of the firsts in the field of sensitivity theory. He was a supporter of the idea of non-numeric technology use in large system control. He believed that many solutions for robotics issues could actually be found in nature. Dr Norman Caplan, a long-standing director of the National Science Foundation in Washington, D.C., described Rajko Tomović as ‘a renaissance scientist’. Dr N. Caplan stated this back in 1984 when Rajko Tomović proposed a project of transferring technologies and know-how from Yugoslavia to the USA after a lecture for NSF programmes directors. Believe it or not, the American side greenlit the funds for the work on that project!

As a world-renowned scientist and author of over 150 scientific papers, he was frequently cited, chiefly in scientific circles and among students some of which themselves later became well-known in the world of science and technology.

Rajko left us in Belgrade, in 2001, and he did not undertake a prepared scientific tour to MIT, Cambridge, Massachusetts, and UCLA, Los Angeles, California. This visit had been planned based on personal invitations of leading scholars and professors who wanted both to check some of their ideas with Academician R. Tomović, who was about to enter the ninth decade of his life, and to give an opportunity to their students to hear him.