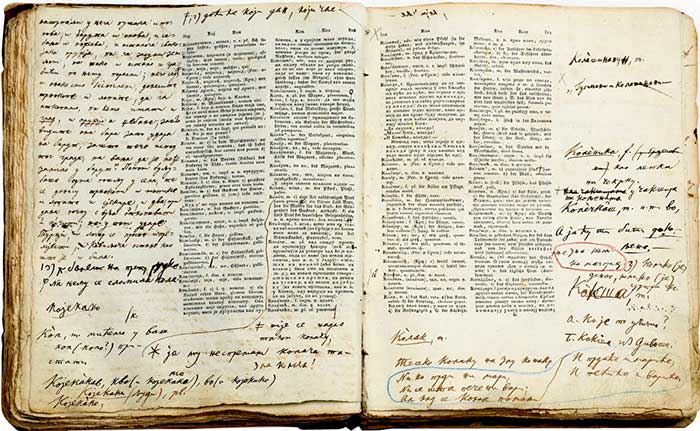 ‘Development of Poetics in the Serbian Literature – Serbian Literary Theory’ is the name of the round table which is to open at the SASA Hall 2, on Monday, 4 November, at 9.30 a.m.

The round table is divided into three sessions, followed by a discussion. The lectures comprise themes of the Serbian medieval literature, the literature of the 19th and 20th century and contemporary literature.

Among other things, there will be talks on the prose genres of the old Serbian literature, hagiography genre, the correlation between the ancient and folk literature in the poetics of literary movements of the 19th century, literary and historical comprehension of realism, as well as on poetic directions at the end of the 20th and beginning of the 21st century, contemporary literary-theoretical paradigms and their echoes in the Serbian literature.

The lecturers are SASA members and university professors.