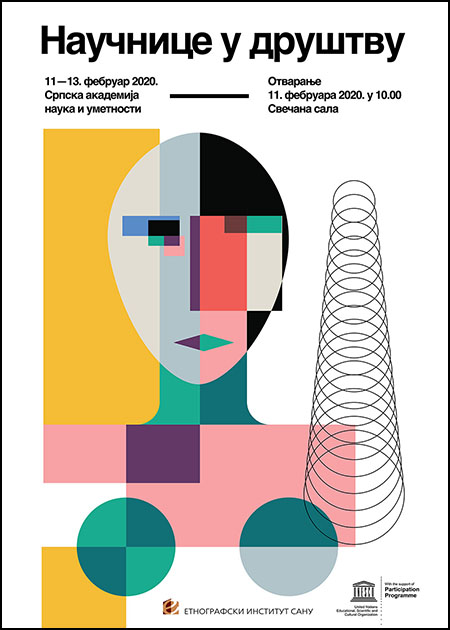 A three-day scientific conference entitled ‘Female Scholars in Society’ will open at the SASA Grand Hall, on Tuesday, 11 February, at 10 a.m. Professor Ivanka Popović, the Rector of the University of Belgrade, SASA Corresponding Member Tanja Ćirković Veličković, Brankica Jovanović, the Commissioner for the Protection of Equality and Dr Miroslava Lukić Krstanović, the project coordinator will speak at the opening. A documentary film titled ‘Female Scholars in Society: Significant but Invisible’ will be featured, followed by an exhibition of scientific publications of the conference participants prepared by Biljana Milenković Vuković, librarian-advisor.

The position of female scholars in society will be reflected upon and considered on the first day of the conference, while on Wednesday, 12 February, the sessions will be dedicated to scientific disciplines and gender equality. There will be some talk on parallels between the region and world, as well as feminist knowledge and education over the course of history. After the lecture of Svetlana Slapšаk, on the last day of the conference, the main topic will be ’Being Female Scientist: Interpretations’.

The lecturers are eminent female scholars in various fields.

The conference is organized within the framework of the project of The Institute of Ethnography of SASA ‘The Status of Women Scholars and Scientists in the Labour Market and Society in Serbia’ (UNESCO participation programme).