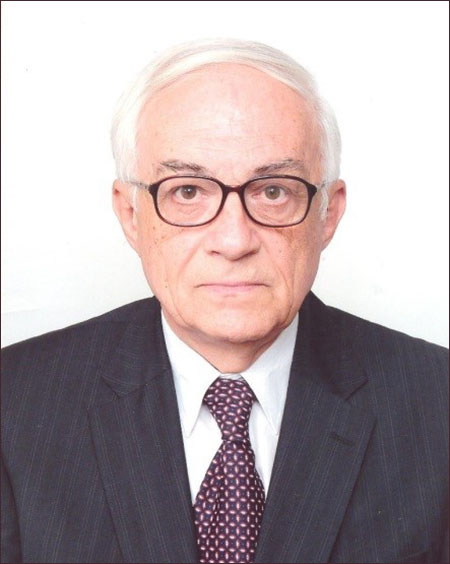 As part of the Encounters with Creators – Masterclass series, Academician Vladan Đorđević, a member of the SASA Department of Technical Sciences will introduce himself on Wednesday, 26 February, at the SASA Grand Hall, at 6 p.m.

The fundamental and professional field of study of Academician Đorđević is fluid mechanics, particularly Boundary-Layer Theory, the theory of the flow of rotating and inhomogeneous fluids, the theory of wave fluid motion and the theory of hydrodynamic stability.

The series Encounters with Creators – Masterclass was inspired by a concept of eminent artists and scholars speaking on their professional life, work and what inspired them, what hindered them, their role models and generally on the career path they followed. Thus, young people are encouraged to take this path and despite problems and difficulties, a message is sent that serious scientific and artistic steps that go beyond the boundaries of the local can be achieved in Serbia.

The lecture of Academician Vladan Đorđević is the twelfth edition of the series and will be moderated by Academician Zoran Lj. Petrović, director of the SASA Gallery of Science and Technology.