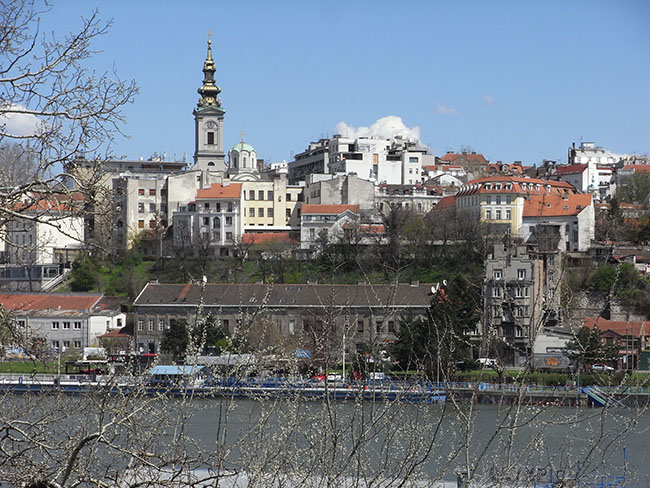 On reconstruction of public areas in Belgrade

At the meeting of the Department of Visual Arts and Music, held on 4 April 2019, a discussion took place centred on the reconstruction of public areas in Belgrade, most specifically on the works in the central historical zone, as well as construction interventions (along with the cutting down of numerous trees) in Kalemegdan Park, for the purpose of cable car construction in the area from the Belgrade Fortress – Ušće.

The Department feels that the SASA cannot stand indifferently on the sidelines, since not only does this type of practice arouse dissatisfaction of the citizens, but it objectively carries major risks of severe and irreparable errors. The Department thinks that it is necessary to present SASA stance on disagreement and nonacceptance of the practice of “fait accompli” when making executive decisions on such and similar issues which are of the utmost significance for the urban landscape of cities and public area creation.