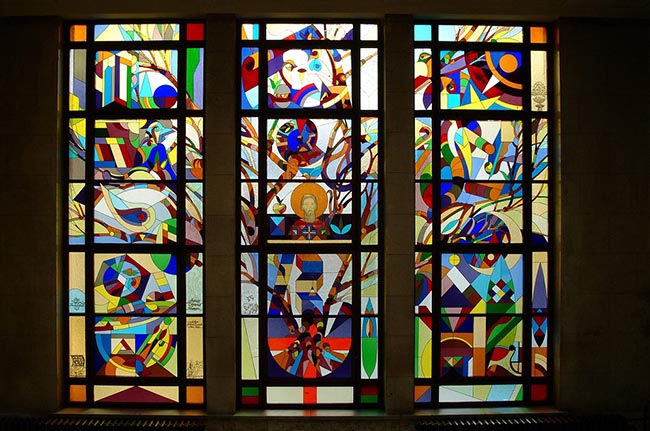 The Executive Board of the Serbian Academy of Sciences and Arts (the IO SANU) would like to express its deepest sorrow and regret about war operations in Ukraine, as per the position of the Republic of Serbia in the United Nations, and the continuation of the conflict between Russia and Ukraine. The IO SANU would also like to convey its full solidarity with the victims of war and calls for military operations to stop urgently and immediately seek peaceful solutions to all open issues. Each solution to this conflict has to rest on the full adherence to the UN Charter, OEBS norms and documents, as well as general principles of international law, which postulate territorial integrity of all countries and condemn war as a means of settling disputes.

The Serbian people and the state have fallen victims to aggressions, occupations on multiple occasions, as well as the illegal acquisition of parts of its territory. The support of both Russia and Ukraine, in our fight for the preservation of our territorial integrity, has been of the utmost importance to us. The IO SANU joins all expressions of solidarity with Ukrainian scientists, researchers and artists, and asserts its readiness to help and support the continuation of their work. Simultaneously, the IO SANU does not approve of attempts to exclude representatives of the Russian academic and artistic community and scientists from European and world forums and other types of cooperation, believing that they are contrary to the very meaning and role of science and art in society.