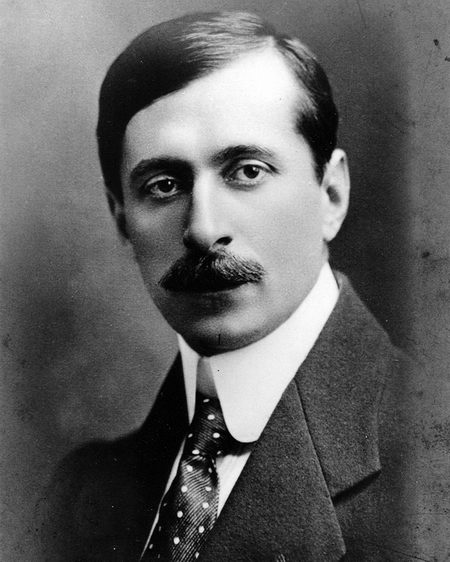 THE YEAR OF ACADEMICIAN JOVAN DUČIĆ

In the year 2021, the Serbian Academy of Sciences and Arts celebrates the year of Academician Jovan Dučić (Hrupjela, Trebinje, 1874 – Indiana, 1943), a poet and author, jurist and diplomat.

Jovan Dučić established himself with his poetry, essays and travelogues as the very top of the Serbian literature. He is one of the most distinguished lyric writer and renowned poet of the Serbian modernism. Over the years he continually developed his artistic expression.

He founded several literary journals, and he also engaged in literary criticism.

Following the graduation from the Teacher’s School in Sombor, he completed law studies at the Faculty of Philosophical and Social Sciences of the University of Geneva.

In addition to this, he was a prominent diplomat and the first ambassador in the history of Yugoslav diplomacy. He travelled to nine countries due to his diplomatic career. His last post was in Madrid whence he departed for The United States of America in 1941. The following two years he spent at the helm of the organization of the Serbian diaspora titled ’Serbian National Defence’.

In addition to literary and diplomatic achievements, Jovan Dučić accomplished a lot for our country as an endowment contributor.