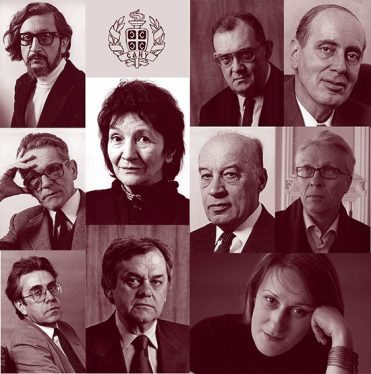 This project, aiming to promote Serbian music culture and decentralize Serbian cultural area, was initiated by Academician Vladimir S. Kostić, SASA president. Prior to each concert, SASA president or one of the composers-academicians will give an introductory speech. The SASA mission will thus be illustrated to the public and national music endorsed, which is critical since it has been unfairly neglected and more performed and celebrated abroad.

The Ministry of Culture and Information of the Republic of Serbia has supported and largely provided funds for the project.

PROGRAMME OF THE CONCERTS