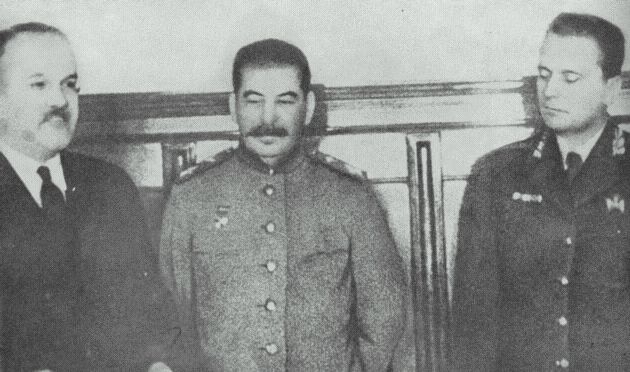 The opening ceremony of the lecture series, Yugoslavia and the Cominform 1948–1956, will be held at the SASA Grand Hall at 12 o’clock on Wednesday, Jan. 16. The attendees will be addressed by Academician Vladimir S. Kostić, SASA President, and Academician Ljubodrag Dimić, following which Prof. Čedomir Štrbac will give a lecture titled “Conflict Between Yugoslavia and the Cominform, Relations and Clash Between Sovereignties and Charismas”. The lecture series is scheduled to last until May 22 (every second Wednesday of each month) and will deal with the Cominform in the context of the conflict between Yugoslavia and other socialist countries, as well as in the context of the internal repression that resulted from the conflict. The series will shed light on an important segment of the Cold War in our strategic space.

“One of the topics of the series will be dedicated to the relations between Yugoslavia and the neighboring countries of the Socialist Bloc. We will try to shed some light on the relations between the great powers and the place of this conflict within the context of the Cold War. Finally, we will try to draw attention to the place of the Cominform in literatures and to highlight the reconciliation processes that were full of distrust and disappointment, as all of this led to a new ideological conflict in 1957”, says the historian and Academician Ljubodrag Dimić.